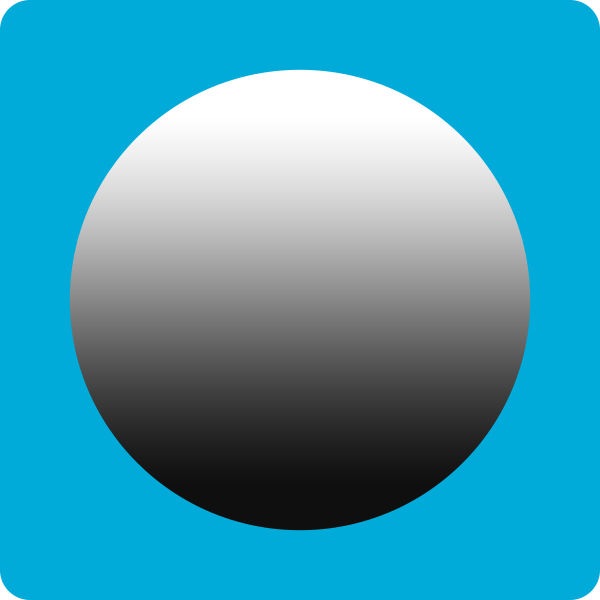 Scott R. LePage is the founder and lead photographer at Anthology, LLC. Anthology provides photography services for architects, interior designers, and decorators throughout the United States.

Scott’s exciting and varied professional history has inevitably given him the creative and technical experience to produce exceptional architectural photography.

Originally from New Jersey, Scott has been based in Charlotte, NC, in the beautiful Lake Norman area since 1995. He spent over twenty years working for several elite NASCAR teams in positions ranging from pit crew, to a fabricator, to Chief Mechanic. Scott considered photography a serious hobby throughout his NASCAR career. Still, it wasn’t until 2009 that he grew his hobby into a successful full-time business in the aftermath of the Great Recession. Scott’s early projects included interior and exterior photography for a real estate company based in Lake Norman. He refined his style and leveraged his experience in shooting architectural photography for portfolio and publication for a custom residential architecture firm in the Northeast. He further broadened his experience by documenting landmarks forgotten by history throughout the United States. In addition to his real estate and architectural photography, Scott was also invited to photograph select NASCAR events. His success led to an offer to shoot all three American motorsports series, NASCAR, IndyCar, and IMSA Sportscar, full-time. Scott won awards and was published internationally countless times. You can see his motorsport work at Motorracingphoto.com. For the next decade, Scott divided his time between the national and international racing circuits and photo shoots for his growing list of architecture and design clients.

His return in 2020 to full-time architectural photography marks a full circle for Scott. The intervening years and varied subject matter have honed his skills, sharpened his eye, and elevated his images to art.

He approaches every new project as an opportunity to uncover and celebrate the narrative behind the design.  He pays careful attention to the client’s creative vision and design process to produce images that capture the architecture’s essence.

Scott believes that photography and architecture are closely aligned; both disciplines marry technology and science with art and creativity. “I love collaborating with fellow creatives to produce unique photographic stories of their work that they can share with the world,” he says.